I recently saw a quote: “If the words I spoke were written on my skin would I still be beautiful?” What we think or say about someone is something we should all keep in mind in our daily lives from dealing with family to making posts on social media to handling conflict at work.

Imagine if this were the case—that we wore our words on our sleeves, literally. Would our arms be uplifting, angry, critical of ourselves or others, embracing? In today’s world saying what is on your mind without thought is being made commonplace. People feel empowered to speak hurtful words with impunity as their leaders use what most would call hate speech and harmful targeted language to bully their way through the world. Whatever happened to, “If you don’t have something nice to say, don’t say anything at all”?

Words are powerful. Choosing the right ones in conversation is an art form. The words we choose reflect the intentions we hold. If there is an incongruity between the two, we’re in trouble. People can’t read our minds, so paying attention to the words we use is vital, but not common practice.

Take for example a simple sentence with the verb ‘to be’ + an adjective, such as ‘the British are unfriendly.’ The literal meaning of this phrase is that ALL British people are unfriendly. A condemnation of an entire nation! This is obviously inaccurate. A more realistic description might be ‘British people tend to show their feelings less on first meeting than other cultures’. More accurate. And yet, even the use of ‘less’ begs the comparison, ‘less’ than who?

Media have used the ‘incomplete comparison’ tactic for ages to sell their agenda. It’s a tried and tested manipulation of language that is so subtle it takes real concentration to catch it when it happens.
How often do we risk offending each other with judgmental-sounding language? A declaration such as, ‘He talks too much’ rather arrogantly suggests that the person speaking knows exactly what is acceptable and what is crossing the line. But what if your ‘normal’ is not the same as my ‘normal’. Who’s right? What about cultural norms?

So how can we clean up our language and communicate more accurately with one another?
We can begin with Jidda Krishnamurti’s belief that ‘observing without evaluating is the highest form of human intelligence’. This is extremely challenging for us. I invite you to try it right now.
Look at the list of judgments below and transform them into simple factual descriptions of observable behavior where there is no trace of personal interpretation or evaluation. Here are a couple of examples for you. The judgments are underlined.

Judgment: He’s an incompetent supervisor.
Description: He doesn’t carry out the duties that are expected of him as a supervisor.

Judgment: He’s got no sense of humor.
Description: He didn’t laugh at my joke.

Try transforming these judgments into pure descriptions without looking at the answers below.

Judgments and Evaluations:
a) She completely ignored me in the meeting.
b) The deliveries are always late.
c) He’s an idiot!
d) They never listen to us.
e) My boss just doesn’t care.
f) They’re inconsiderate.
g) He doesn’t like me.
h) She’s selfish.
i) You’re totally irresponsible.

Descriptions and Observations:
a) She didn’t ask for my opinion in the meeting.
b) The deliveries didn’t arrive on time four times this month.
c) He didn’t follow my instructions.
d) We explained the procedure to them on three separate occasions, but they didn’t implement it.
e) I haven’t received any feedback from my boss since the last performance review seven months ago.
f) They asked me to work on Sunday.
g) He didn’t invite me to lunch.
h) She takes care of her needs and ignores the needs of others.
i) This is the second time you’ve failed to inform Operations about the changes you agreed to with the client.

What impact does the quality of these two styles of language have on you? How do they both affect your thinking and feeling about the other person or the situation?
When we use factual rather than judgmental descriptions of people and situations, our perception of reality becomes more accurate. This is useful because we can radically reduce:
a) the risk of misinterpreting and misevaluating what we are experiencing
b) the likelihood of other people becoming hurt and defensive at our judgments
This practice of describing ‘the’ facts, and not ‘our’ facts is at the center of any conflict resolution process. However, it requires great vigilance. We are very quick to lapse back into judgments and evaluations. We’ve had years of training in it!

Word ‘Clean Up’
Here is an exercise to help you become more vigilant about the language you are producing in daily situations and to help you translate other people’s attack language into neutral statements.
* Start by listening carefully to the quality of language that surrounds you in your office and at home.
* Identify all the judgmental language you or other people produce.
* As you notice it, whisper to yourself, ‘That was a Jackal!’
* Then practice translating the judgmental phrases you hear into ‘neutral’ observation language (it’s good to    take notes here to embed the practice).
* Watch the impact on your emotional state as you neutralize the language.
* Practice neutralizing judgmental language in real time with yourself and other people. Translate sentences into factual, observable descriptions or ask questions to neutralize the other person’s judgments. For example, for ‘They’re inconsiderate,’ ask ‘What exactly have they done to make you think that?’

It takes consciousness of self and inner strength/self-discipline to check our mind before it speaks. Mindfulness is a life-long practice and when we acknowledge that what we say carries power and that power can be used to better our lives and the lives of those around us, only then will we create beautiful skin that emanates compassion.

Photo: ‘Thank You’ From The Messages From Water, by Masaru Emoto 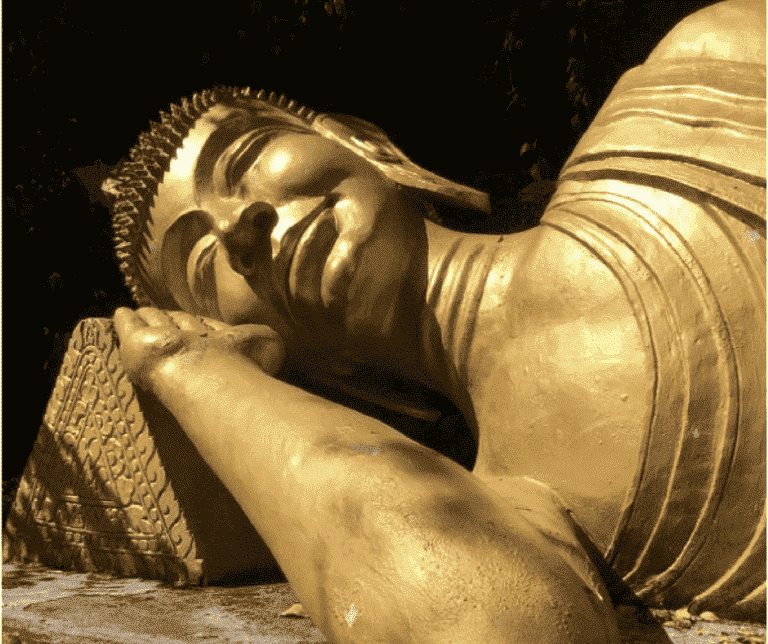 LAOS AND THE LESSONS OF THE WAIT CHAIR 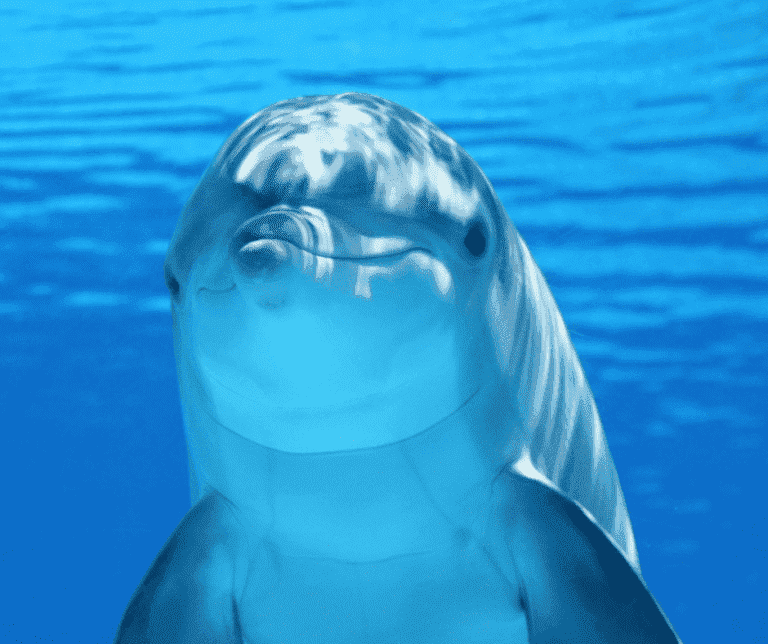 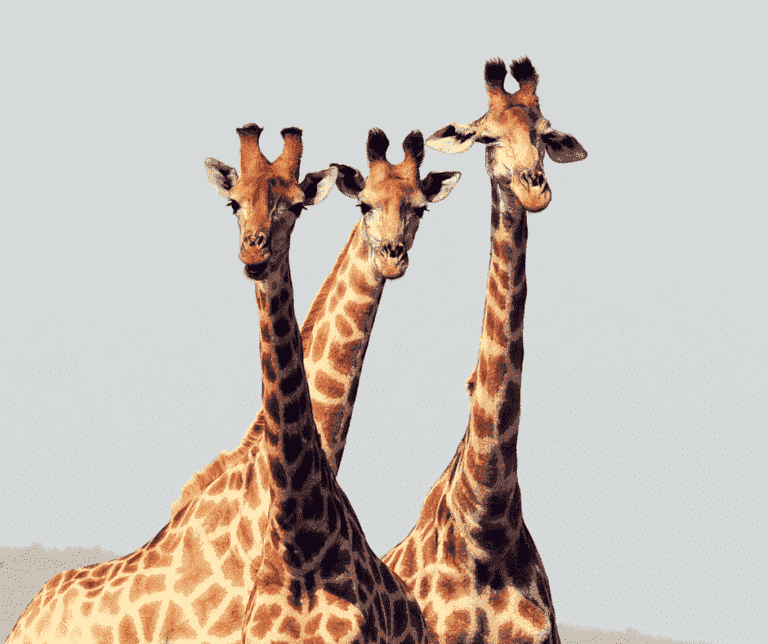 THE POWER OF EMPATHY IN THE CONNECT CHAIR 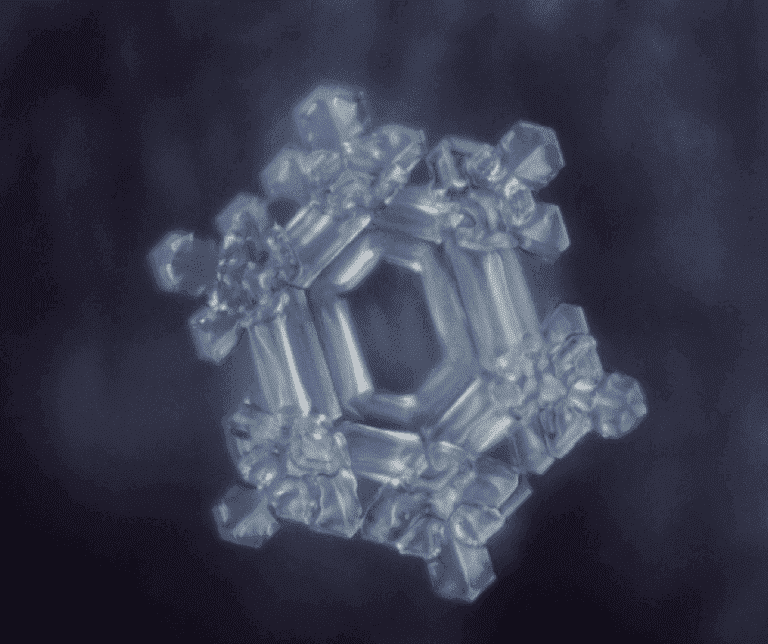 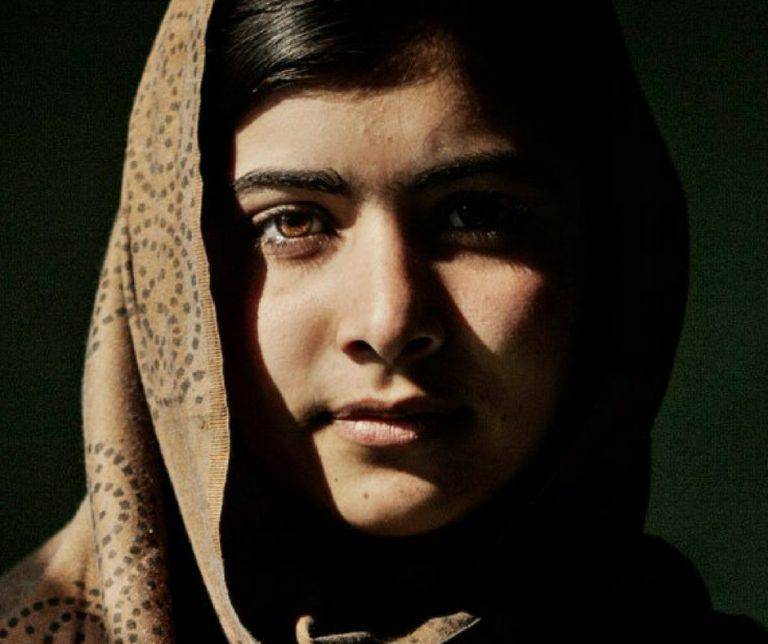 DEVELOPING THE ART OF SPEAKING UP
No posts found 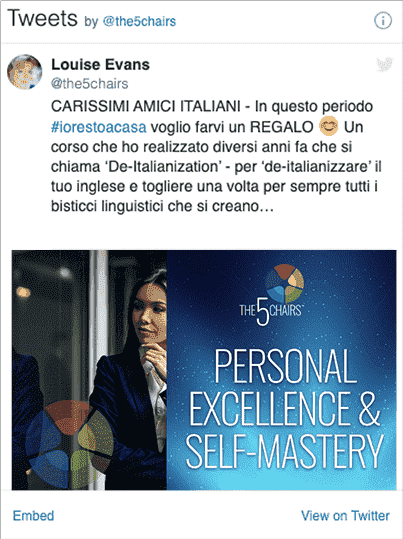 Enter your email to be notified when the store is open